As you are aware the past year or so has been tough for Cantabrians in many ways. Most obviously the earthquakes.

We are all touched by them, through people we know, be it damage to homes, work places, sometimes both or injuries and loss of life to friends and family.

A friend of mine, an athlete who I worked with in the Blacksticks NZ women’s hockey team was lost to us in the earthquake – Amanda Hooper. She was a very vibrant, organised and loving girl, with a great family and future in front of her, all which changed on the 22nd of February. She was taken so young and has left behind 2 lovely wee girls and a husband.

Kiwa was proud to sponsor a recent Super 6 hockey tournament team to help raise funds for the Amanda Hooper Memorial Trust to raise funds in order to set up her girls for their education.

The tournament was held on the weekend of the 18th and 19th of February 2012. Along with the hockey tournament there was a charity dinner with guest speaker Deb Robinson (All Black doctor), hosted by Lesley Murdoch (Canterbury hockey legend and TV announcer). Silent auctions of all sorts of things were also held to raise funds from products and services to sporting memorabilia, amongst some of the items donated was Hayden Roulston’s 2011 National Road Champions jersey.

The weekend was a great success both in terms of enjoyment had and money raised. 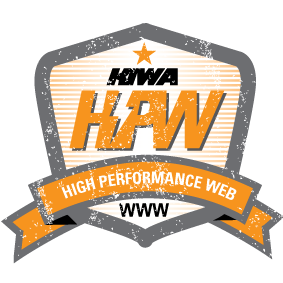 Operating Hours: Mon-Fri, 9am – 5pm
(by appointment only)